My school computer overheated because I wrote a paper for social studies that was like 120 pages long. School fix your ****.
- Your local Milk Man

My school computer has like 3 viruses and it seems to run fine on mine.

Be sure to buy the full game on a good computer.
-Your local Milk Man

Yeah. Also, you're running a browser emulator. There might be a way to download a proper emulator using a USB flash drive but you might get in trouble doing that and it would be really bad if you mess... 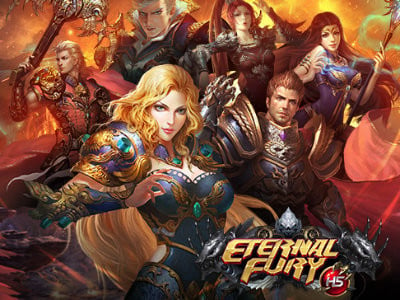 Published: Aug 25th, 2020 HTML5 A strategy game, where you create your army and fight against demons. 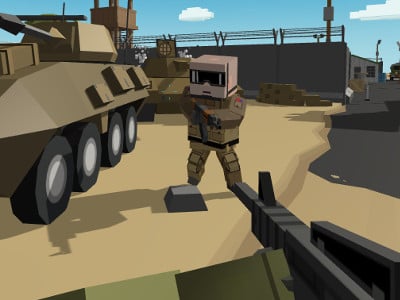 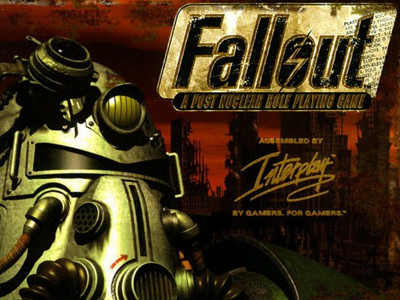 Published: Dec 31st, 2014 HTML5 The world of Fallout has seen a nuclear war and you now have to survive in this... 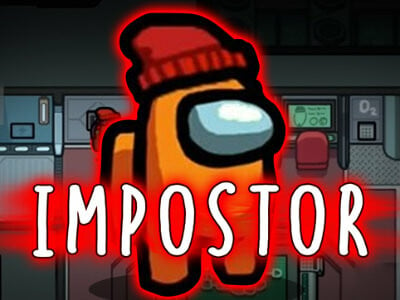 Published: Jan 21st, 2021 HTML5 Find the impostor and save the spaceship with its crew. 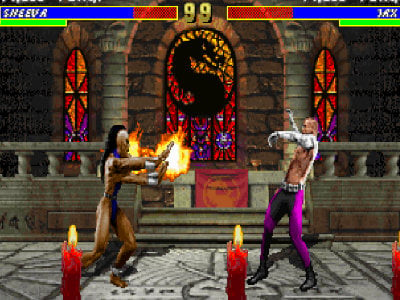 Friends
User has no friends.

TheMilkMan [10:58 Oct 18th, 2021]
People who call Fallout 1 a bad game annoy me. This website wasn't made to play big games. Hell, it barely runs MK3. So to play it on here is kinda stupid. The only exception is if you are at school. My advice is to play both a 3d fallout game and a term-based fallout game. The first two games are over the top RPGS. After the second game the series was bought by Bethesda who has been making the games since fallout. The Bethesda Fallouts are open-world RPGS with first person shooter elements.